Within the computer subculture known as the demoscene, a non-interactive multimedia presentation is called a demo (or demonstration). Demogroups create demos to demonstrate their abilities in programming, music, drawing, and 3D modeling. The key difference between a classical animation and a demo is that the display of a demo is computed in real time, making computing power considerations the biggest challenge. Demos are mostly composed of 3D animations mixed with 2D effects and full screen effects.

The boot block demos of the 1980s, demos that were created to fit within the small (generally 512 to 4096 bytes) first block of the floppy disk that was to be loaded into RAM,[1] were typically created so that software crackers could boast of their accomplishment prior to the loading of the game. What began as a type of electronic graffiti on cracked software became an art form unto itself. The demoscene both produced and inspired many techniques used by video games and 3D rendering applications today - for instance, light bloom, among others. 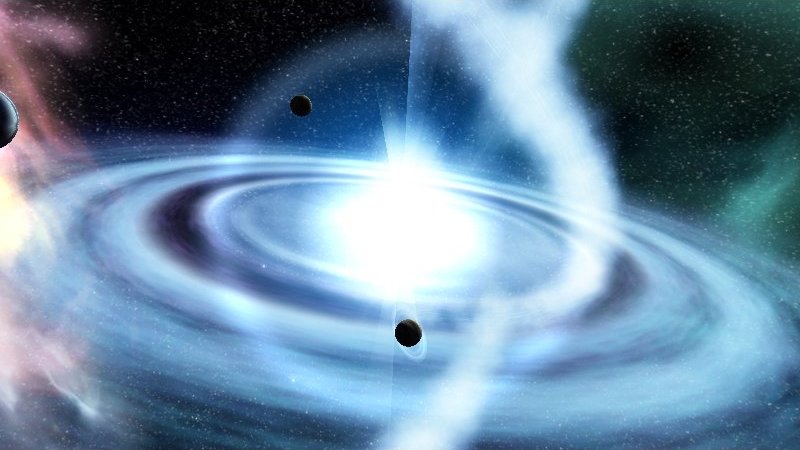